Downtown and Oliver condo prices, Days-On-Market, and number of sales are down in January of 2016, while inventory is up!

The inventory has increased from 192 to 197 condos available. Current days-on-market are 63 down from 68 in December of 2015. The absorption rate for Downtown and Oliver condos as of today stands at 9.4 months compared to 7.1 last month. 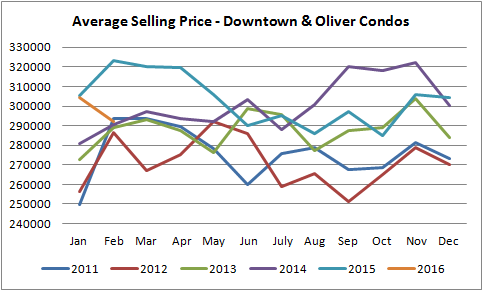 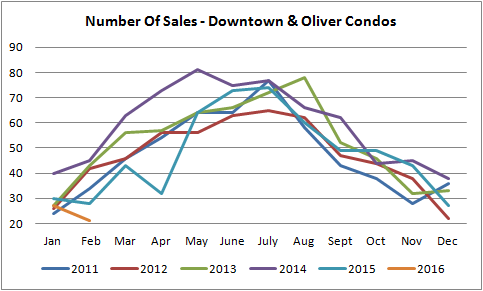 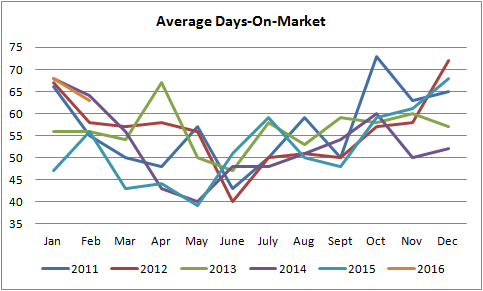 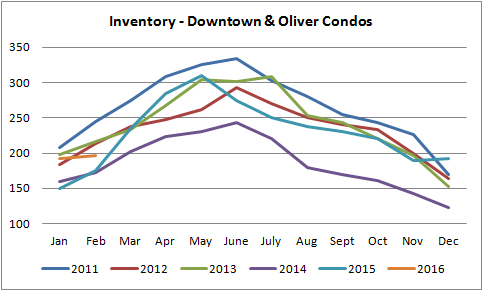 Brought to you by: Downtown Edmonton Real Estate Blog!
Posted by Derek Hulewicz at 8:37 AM No comments: