Downtown & Oliver real estate condo market has slowed down in August while number of sales is near half of last year's and inventory 20 percent higher.  The buyers are taking their time when shopping for properties and we have seen plenty of price decreases in the last couple of months. 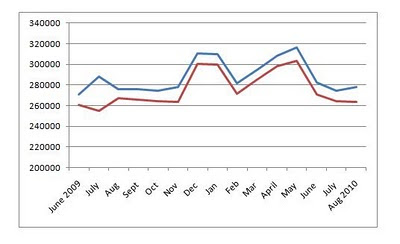 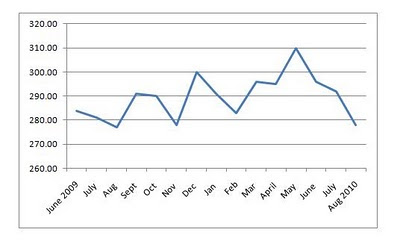 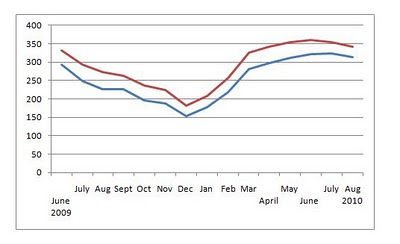 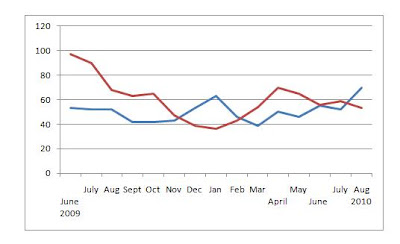 Posted by Derek Hulewicz at 8:18 AM