It was perfect weather for the last day of Edmonton’s Street Performers Festival at Churchill Square downtown.  Free Sunday parking made for affordable family fun. Edmonton’s Finest offered a reassuring presence amongst the huge crowds. 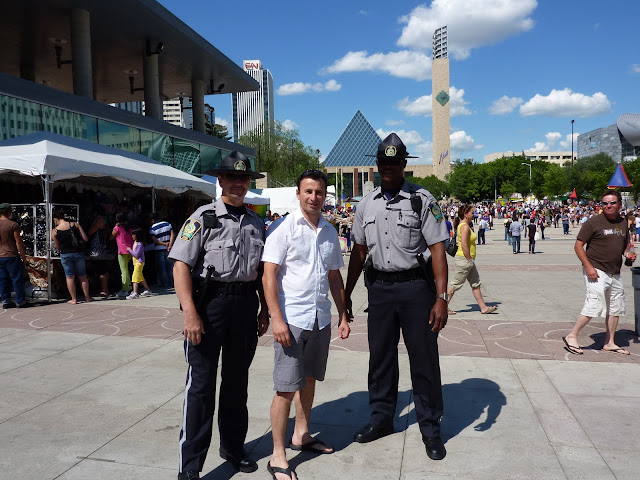 There was a variety of fun things to see and buy. 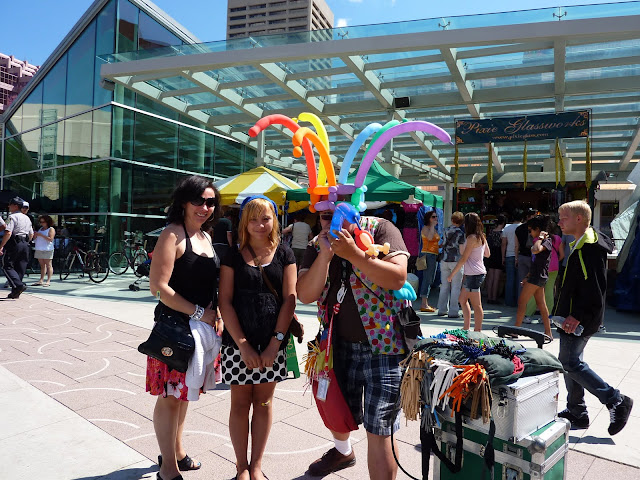 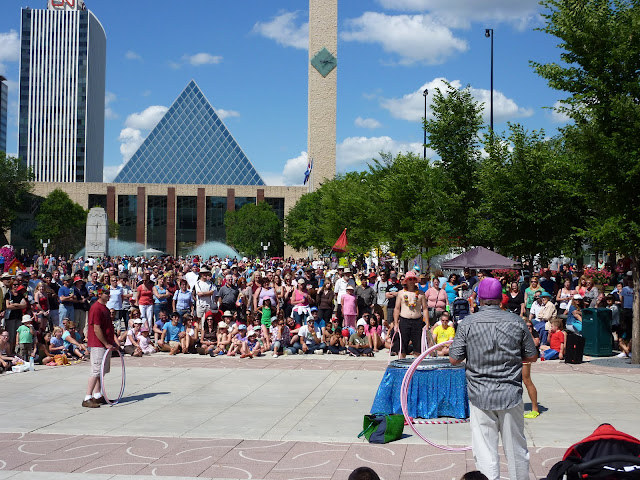 Families were able to cool off at City Hall. 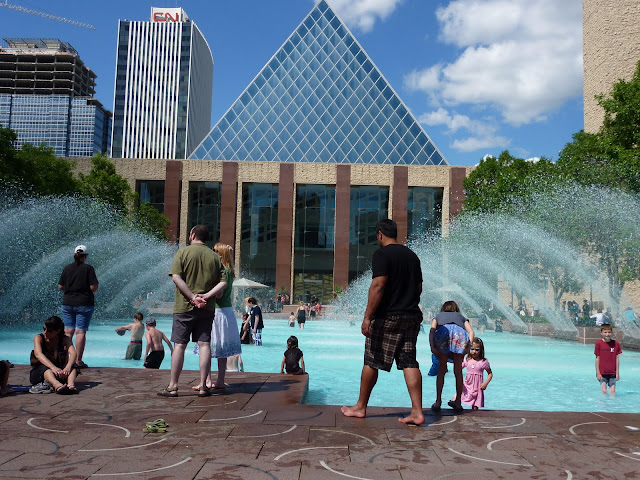 This performer was even taking requests. 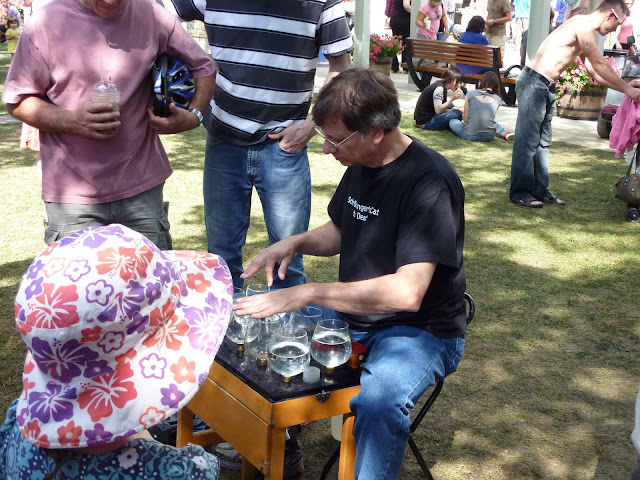 No event is complete without a visit to the “Food Court” 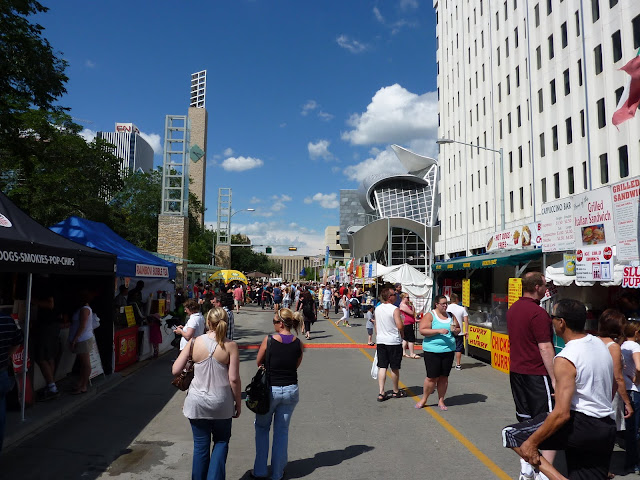 A salute to the organizers who pulled off yet another successful festival.
Posted by Derek Hulewicz at 8:49 PM No comments:

Downtown real estate market has cooled in June! The average selling price for condos is down while inventory is climbing towards last year's numbers and the amount of sales has decreased substantially.  The market is obviously just as unpredictable this year as the World Cup - can you believe Brazil is out, Netherlands is in, and Argentina just got a royal "butt kicking" this morning?!? But I digress... 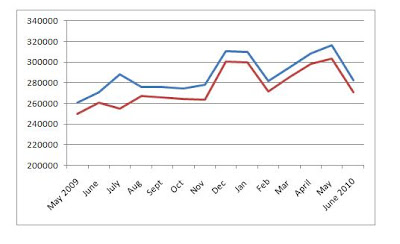 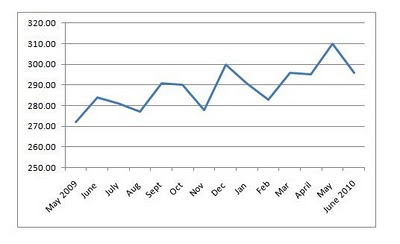 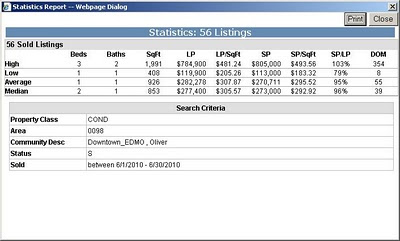 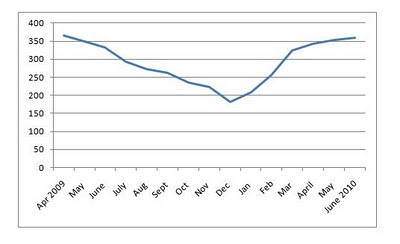 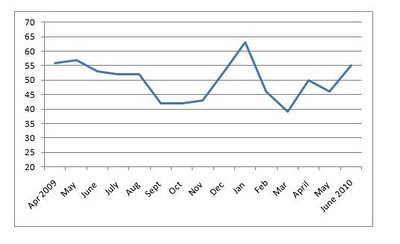 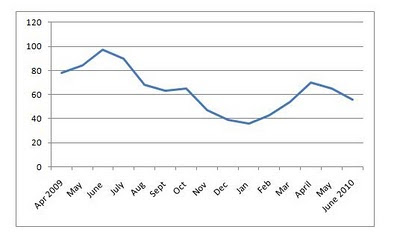 Posted by Derek Hulewicz at 10:20 AM No comments: