We have seen another decrease in the inventory in November for Downtown and Oliver condos.
There are currently 224 condo units for sale throught the MLS® System in Oliver and Downtown Edmonton, 5 percent less than in October (236), ranging in price from 118,000 to 2,888,000.  There are 7 properties for sale for over one million and 30 above 500K mark. 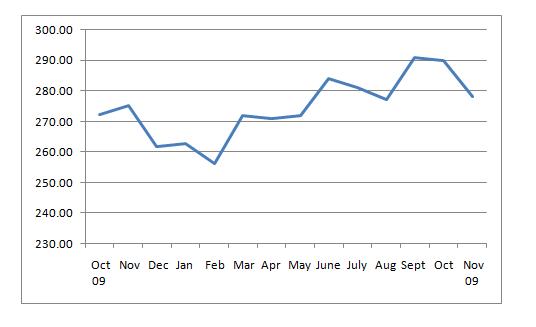 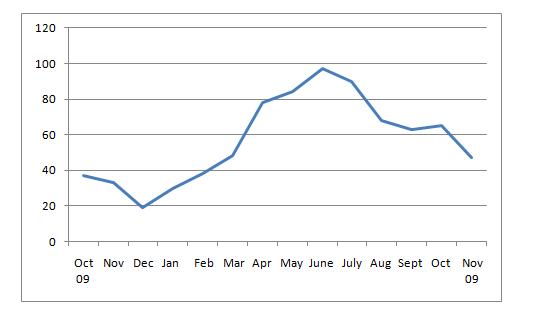 Average sold-to-list price ratio was 95 percent, one percent lower than October and days-on-market stood at 52, compared to 42 in October.  The current absorption rate stands as of today at 4.6.
Average Days-On-Market 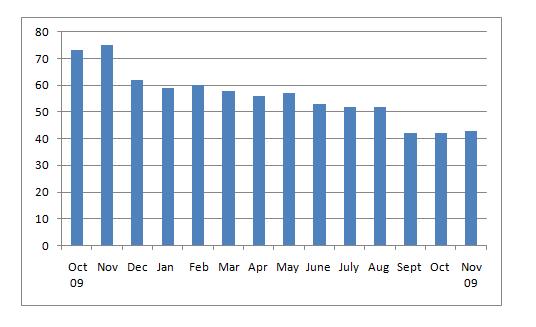 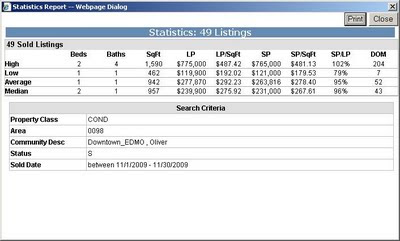